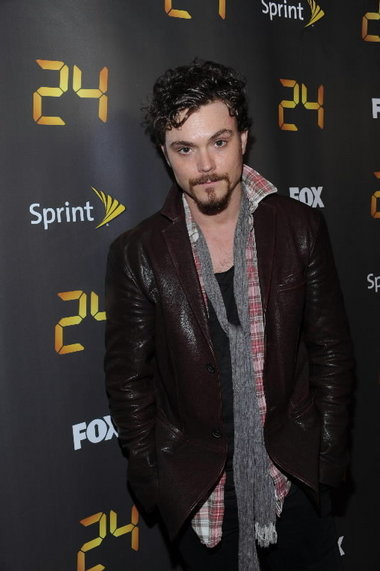 Clayne Crawford, who grew up in Clay and graduated from Hewitt-Trussville High School, appeared in season eight of the Fox series “24.” (Fox publicity photo)

BIRMINGHAM, Alabama — Local fans of the FX Network’s coal-country crime saga “Justified” have yet another reason to tune in on Tuesday nights.

Character actor Clayne Crawford, who grew up in Clay and graduated from Hewitt-Trussville High School, has appeared in two previous episodes of the show this season, playing a suspicious prison medic named Lance, and he figures prominently in tonight’s “Thick as Mud” episode.

The 33-year-old Crawford, whose movie credits include “A Walk to Remember” and “A Love Song for Bobby Long, “ played another heavy in the 2010 season of the Fox real-time crime drama “24,” in which he appeared in several episodes as an ex-boyfriend who stalks and blackmails a Counter Terrorist Unit data analyst.

This site uses Akismet to reduce spam. Learn how your comment data is processed.